The General Plan provides the fundamental basis for the City’s land use, development and conservation policy, and represents the basic community values, ideals and aspirations that govern the City. The City's General Plan addresses all aspects of development, including land use; community character; economic development; circulation and transportation; open space, natural resources and conservation; public facilities and services; safety; and noise.

California Government Code Section 65300 requires the General Plan to be comprehensive and internally consistent, and to provide long-term guidance for the community. Although the General Plan is required to address the issues specified by State law, it may be organized in a way that best suits the City of Oroville.

The overall role of the Oroville 2030 General Plan is to:

The General Plan is not the same as zoning. Although both designate how land may be developed, they do so in different ways. The General Plan and its diagrams have a long-term outlook, identifying the types of development that will be allowed, the spatial relationships among land uses, and the general pattern of future development. Zoning regulates present development through specific development standards such as lot size, building setbacks, maximum sight coverage, maximum heights, and identifies allowable uses and the required permitting process. Developments must not only meet the specific requirements of the Zoning Ordinance, but also the broader policies set forth in the local general plan.

The City's General Plan includes this introduction, the Guiding Principles and eight separate “elements” that set goals, policies and actions for each given area. These elements cover the seven topics required by California State Government Code Section 65302. As previously mentioned, the Housing Element, one of the required elements, was adopted under a separate process and is available as a separate document.  A brief explanation of the topics included in the Oroville General Plan is provided here. 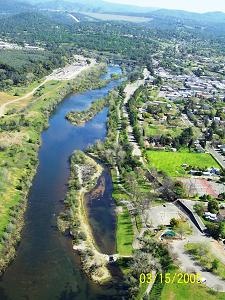 The Land Use Element designates all lands within the City for specific uses such as housing, commercial, industrial, open space and recreational, public facilities and agricultural uses. The Land Use Element also provides development regulations for each land use category and overall land use policies for the City.

The Transportation and Circulation Element specifies the general location and extent of existing and proposed major streets and other transportation facilities. The Element must correlate with the Land Use Element to ensure that adequate pedestrian, bicycle, motor vehicle and emergency access is provided to serve both new and existing land uses.

The Safety Element is intended to protect the community from risks associated with the effects of seismic and other geologic hazards, flooding and dam inundation, and hazardous materials, and to ensure adequate emergency preparedness. The Safety Element includes goals, objectives, policies and actions to address current and foreseeable safety issues.

This optional Element discusses urban design principles that are intended to guide both public and private development and protect and enhance the positive characteristics of Oroville’s built environment, including characteristics that contribute to its sense of place and contribute to a high quality of life for its residents

This optional Element describes the baseline economic conditions in Oroville, reviews the extensive set of economic development programs and initiatives already underway in the city, and establishes goals, policies, and actions to guide a long-term vision for Oroville’s economy.

The purpose of the City's Zoning Ordinance is to provide specific guidelines for the development of the City in such a manner as to achieve progressively the general arrangement of land uses and implement the policies depicted in the General Plan. More specifically, this chapter is intended to achieve the following objectives:

In order to carry out the purpose and provisions of the City's Zoning Ordinance, the City is divided into the following districts:

The intent of the Hillside Development Overlay is to provide for orderly, harmonious development of the City’s foothills with a minimum amount of disturbance of natural terrain by relating residential density to natural topography, and to encourage and provide incentives for excellence of design and engineering techniques. Limitations are imposed upon development and disturbance of natural terrain in order to minimize grading, erosion, runoff, fire hazards, geologic hazards and removal of vegetation, and to help ensure utilization of land in balance with its natural capabilities to support development.

The intent of the Planned Development Overlay is to promote and encourage maximum flexibility in site planning and property development, relating to design, cluster development and protection of environmental resources, while achieving all of the following goals:

The purpose of the Downtown Historic Overlay is to promote the public health, safety and general welfare by providing for the identification, protection, enhancement, perpetuation and use of historic resources within Downtown Oroville that reflect special elements of the City’s architectural, artistic, cultural, political and social heritage, for the following reasons:

The Airport Influence Area Overlay identifies limitations on the density, intensity, height, and other aspects of the use of property within the Oroville Municipal Airport overflight area that are necessary to protect persons on the ground and in the air from adverse impacts that may result from operation of an airport, in the manner described in the 1990 Master Plan for the Oroville Municipal Airport. The limitations established in this section are consistent with Airport Compatibility Criteria described in the Butte County Airport Land Use Commission’s 2000 Airport Land Use Compatibility Plan. 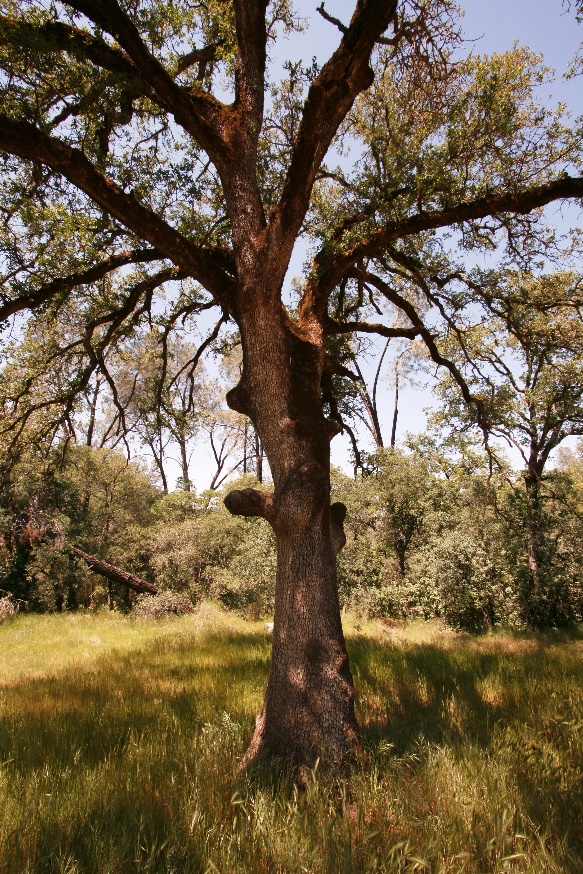 The purpose of the Foothill Overlay district is to preserve and enhance the special character of foothill areas in Oroville. Properties within the F-O district are subject to land use and infrastructure standards that reflect the low-density and rural character of these areas.

The purpose of the Unique Agriculture Overlay district is to protect and promote small-scale agriculture, family farms, unique crops and historic ways of farming by allowing agricultural support and specialty agriculture uses in areas where the underlying designation may not allow them. The UA-O district accommodates uses that are complementary and accessory to unique agricultural pursuits, including education and tourism. The district also includes provisions to protect adjacent residential and agricultural uses.

The purpose of the Professional Office Overlay district is to allow professional office uses in addition to the uses allowed by the underlying district to support a vibrant downtown with a diversity of commercial, residential, and office uses.

Cities and counties weigh a variety of factors when deciding whether to approve a proposed land use or other project. One such factor is what kind of effect a project would have on the environment.

The California Environmental Quality Act guides the process of gathering such information. A nickname for this law is “CEQA” (pronounced “See-Kwa”). The process is quite complex and technical.

The following provides an overview of some basic concepts though. The term “environment” includes natural and man-made elements of our surroundings. This includes land, air, water, minerals, plants, animals and noise. It also includes things like historic buildings.

Determining the Level of Environmental Review

If a project is not exempt, the next step is to prepare an initial study. Such a study asks the question “are there facts that indicate that a project could have a significant effect on the environment?”

If the initial study shows that the project may have a significant effect on the environment, the next step is to prepare the more extensive environmental impact report. Such reports are often referred to by the initials “EIR.”

Such reports contain a number of items. It describes the proposed project. It identifies and analyzes each significant environmental impact expected to result from the proposed project. The report also recommends steps to avoid or minimize those impacts. These actions are called “mitigation measures.” Possible alternative projects are considered too, including the option of no project.

Impact on the Decision Making Process

If the project approval includes mitigation measures, the agency must adopt a reporting or monitoring program to assure those measures occur.