Gold found at Bidwell Bar, one of the first gold mining sites in California, brought thousands of prospectors to the Oroville area seeking riches. Now under the enormous Lake Oroville, Bidwell Bar is memorialized by the Bidwell Bar Bridge, an original remnant from the area and the first suspension bridge in California (California Historical Landmark #314). In the early 20th century the Western Pacific Railroad completed construction of the all-weather Feather River Canyon route through the Sierra Nevadas giving it the nickname of "The Feather River Route". Oroville would serve as an important stop for the famous California Zephyr during its 20 year run. In 1983, this became a part of the Union Pacific Railroad as their Feather River Canyon Subdivision. A major highway, State Route 70, roughly parallels the railroad line through the canyon.

The Chinese Temple (CHL #770 and listed on the National Register of Historic Places is another monument to Oroville's storied past. Chinese laborers from the pioneer era established the Temple as a place of worship for followers of Chinese Popular Religion and the three major Chinese religions: Taoism, Buddhism, and Confucianism. The Chinese Temple and Garden, as it is now called, has an extensive collection of artifacts and a serene garden to enjoy.

Ishi, Oroville's most famous resident, was the last of the Yahi Indians and is considered the last "Stone Age" Indian to come out of the wilderness and into western civilization. When he appeared in Oroville around 1911, he was immediately thrust into the national spotlight. The Visitor's Center at Lake Oroville has a thorough exhibit and documentary film on Ishi and his life in society.(Source - http://en.wikipedia.org/wiki/Oroville,_California) 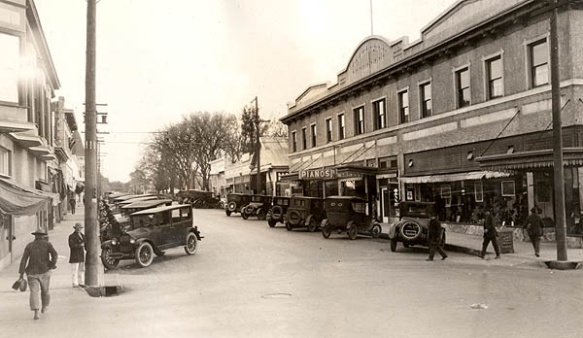 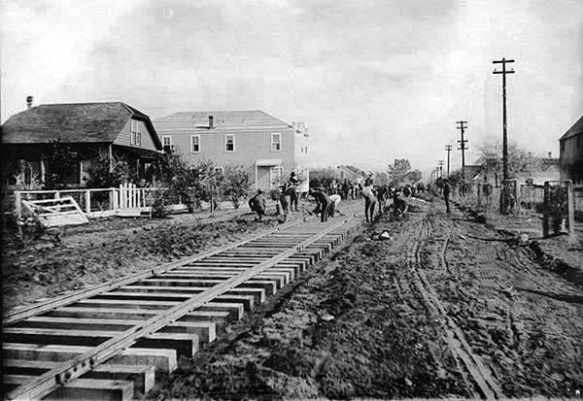 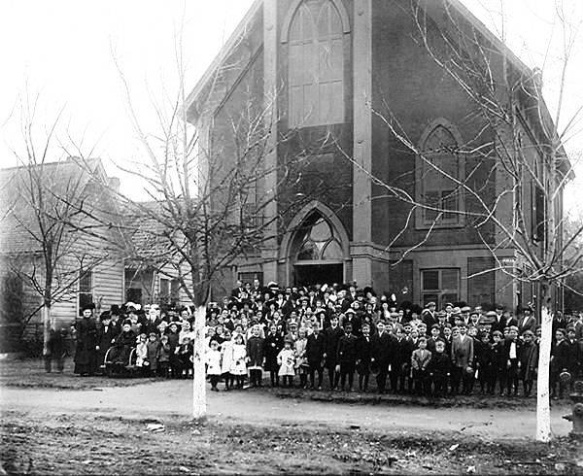