The City of Gold is the proud home of several wonderful parks featuring playgrounds, picnic tables, benches and plenty of shaded areas to enjoy. For more information on the featured parks, click on the links below.

These are only a few of the attractions here in Oroville. For a comprehensive list detailing over 100 featured places of interest, visit 101 Things to do in Butte County.

Click park address for link to a map of each park location.

The City of Oroville is seeking those who may be interested in serving on the Park Commission.

If you are interested, please fill out the application HERE

Hewitt Park was originally developed in the 1950’s followed by a new Master Park Plan developed and adopted by the Park Commission in 2002. Renovation on this 7.8 acre jewel began in Spring 2005 and by Spring 2007 there was a new entrance road, parking lot, restroom facility and general park infrastructure. By fall of 2008 development was completed on the entrance road, four bocce ball courts, three horse shoe pits, six picnic tables, new irrigation and sidewalks. In 2012, the basketball courts were completed. 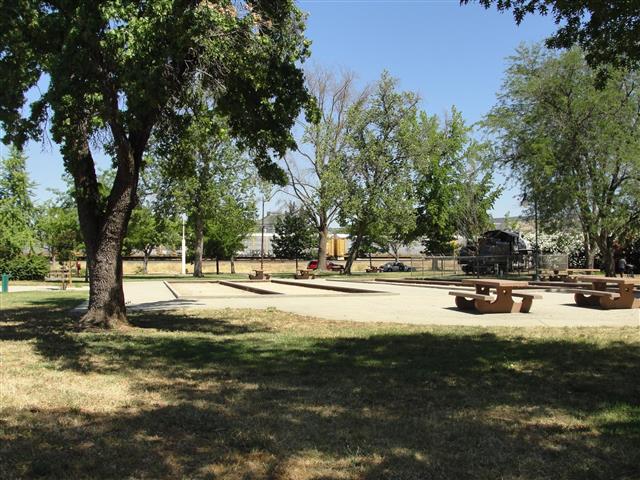 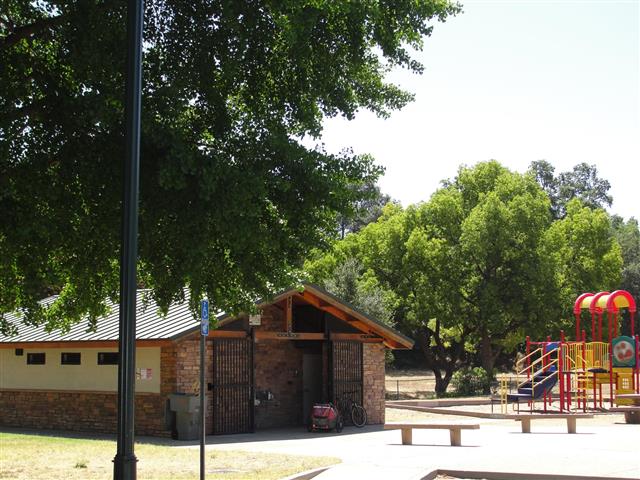 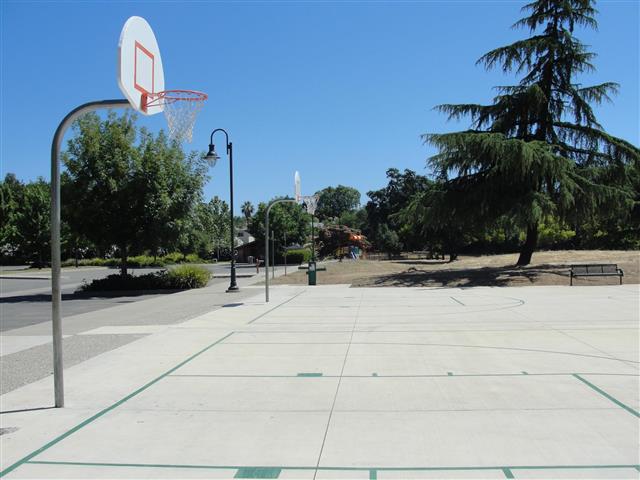 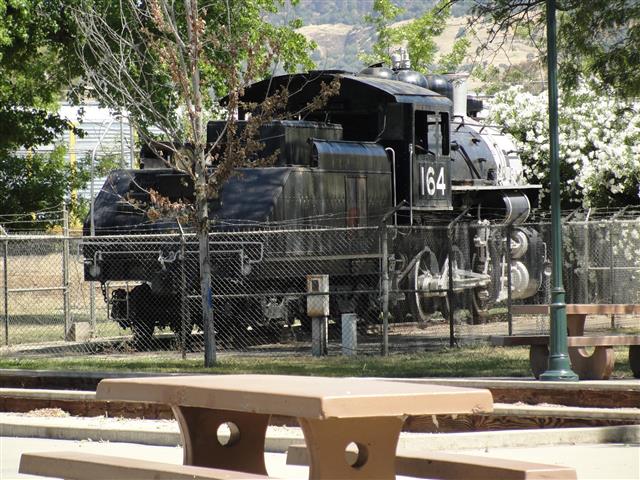